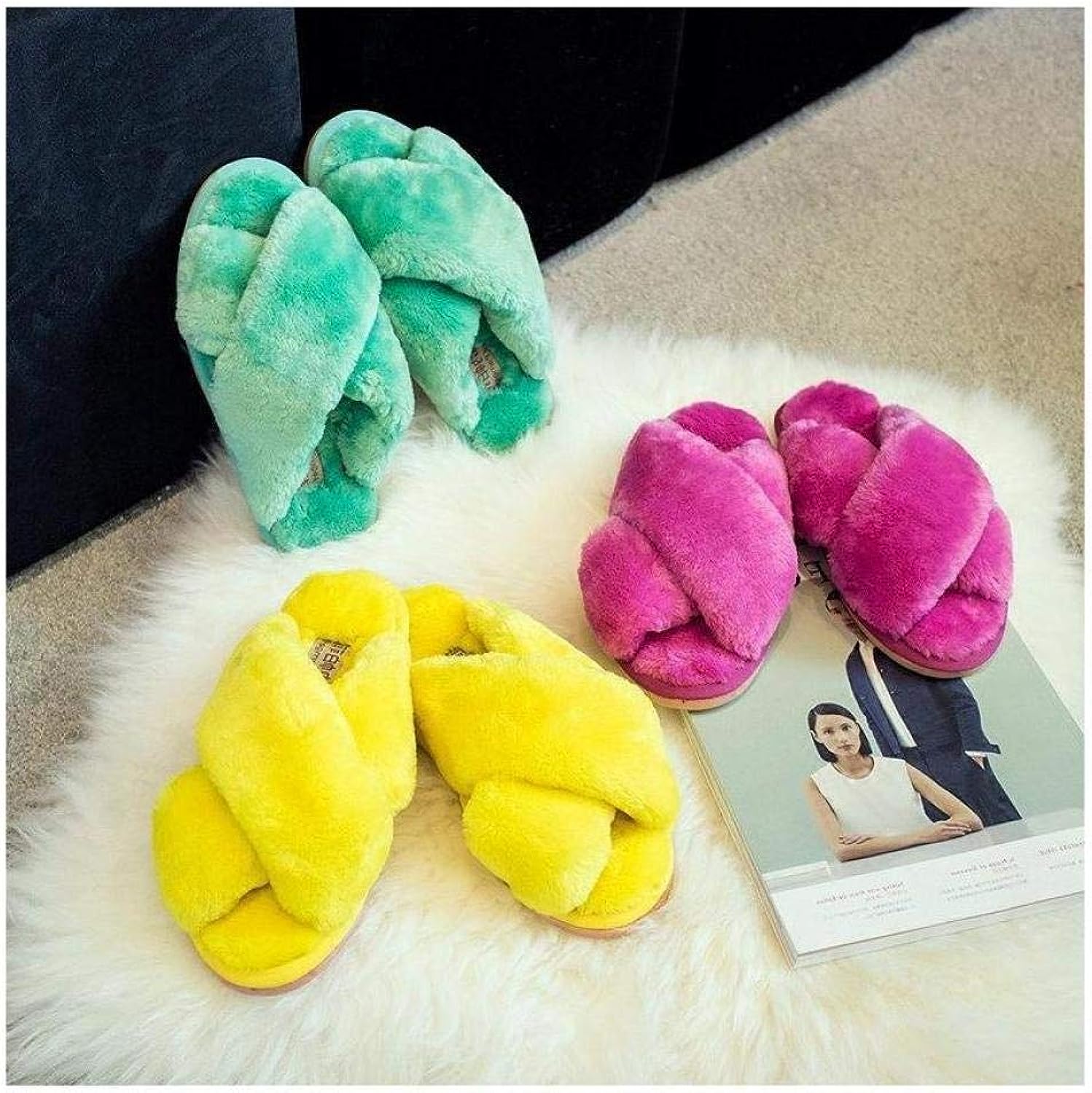 All of this is accompanied by a sense of “no big deal.” The ad’s narrator begins with, “Here’s what we were thinking,” and ends with, “anyway, that’s what we were thinking.” It feels nonchalant, makes it sound like the narrative is just common sense. The mundanity of the activities depicted in the commercial contribute to this feeling: people at a movie, people doing their jobs, people at an exercise class, a woman carrying her baby in the kitchen. These are everyday activities for everyday folks. They are common. In the Quicken ad, progress is common sense. Ownership is common sense.WeenFashion Women's Microfibre High-Heels Round-Toe Boots with Two-Toned and Back Zipper